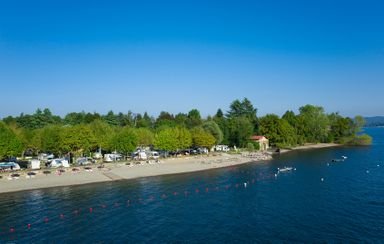 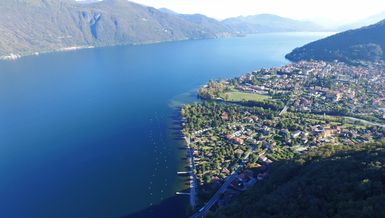 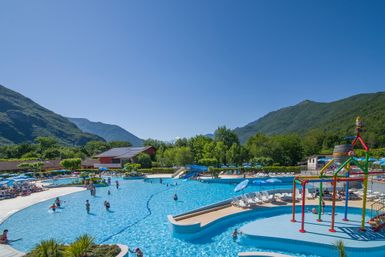 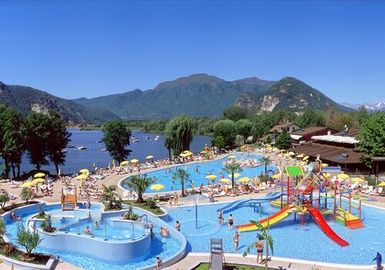 Where would you like to go?
Search among 148 structures.

Where would you like to go?
Search among 148 structures, or Filter the results 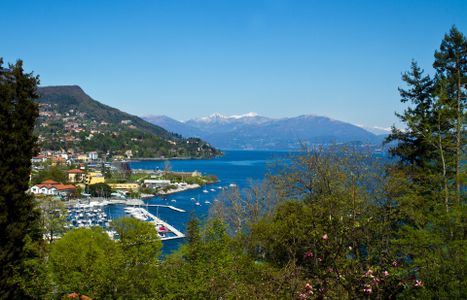 Piemonte, or Piedmont in English, is a beautiful region in northwestern Italy. The region played host to the world when Torino hosted the 2006 Winter Olympic Games and in addition to its natural beauty, Piemonte is also renowned for its cuisine and wines.

Torino has an industrial yet sophisticated charm with grand boulevards, museums, art galleries and lush parks. The city’s iconic Mole Antonelliana was built in 1888 as a synagogue and now has one of Europe’s best cinema museums. Torino is also home to the famed Shroud of Turin, world famous football club Juventus, and the headquarters of FIAT, Alfa Romeo and other car makers.

Langhe in Cuneo is known for its fine wines and truffles. Close to Langhe is Alba, a town founded by the Romans and now the home of Nutella. At the centre of the region's wine region is Asti, a medieval walled city known for its towers. Other beautiful towns in Piemonte include Cuneo, Stresa and Verbania on the shores of Lake Maggiore, Barolo, Bra, and Alessandria.

Piemonte has some of Europe’s best skiing and snowboarding. The mountain town of Bardonecchia is a top destination and is close to the Frejus Tunnel linking Italy with France. Sestriere, Cesana and Sauze D’Oux, all venues for the 2006 Olympics with Bardonecchia, are major ski areas. Claviere, Alagna Valsesia and Macugnaga are also important ski areas in the region.

Mountain towns are great bases for hiking, biking, rafting, climbing and camping in the Alps. Popular trekking routes include the Sacred Mountains pilgrimage trail and Via Alpina from Monviso to Verbania. Thrilling hiking and climbing prospects are also found within the Gran Paradiso National Park. Mountain biking and cycling are popular along the Po and Sesia rivers, while water sports including sailing, windsurfing and canoeing are options on Lake Maggiore.

Excellent skiing and picturesque mountain towns are found across the border in France and Switzerland. To the east is Lombardy, home to scenic lakes and Milan. Genoa and the Italian Riviera are to the south in Liguria, while the scenic Aosta Valley in the Alps is north of Piemonte. 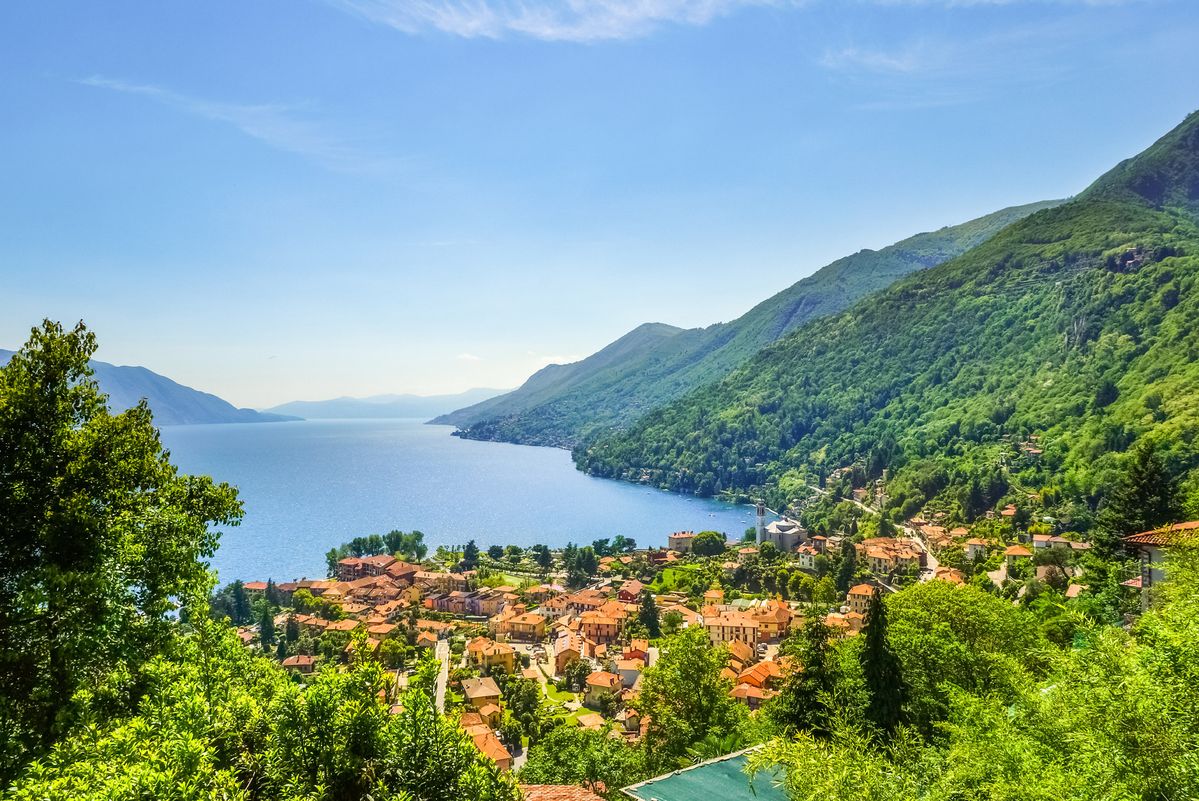