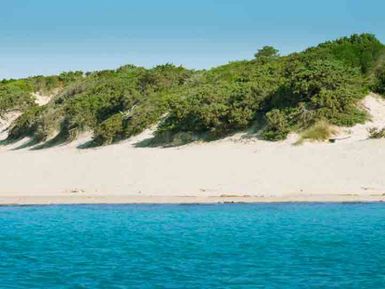 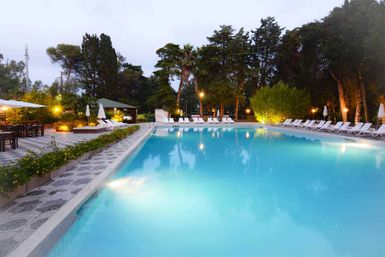 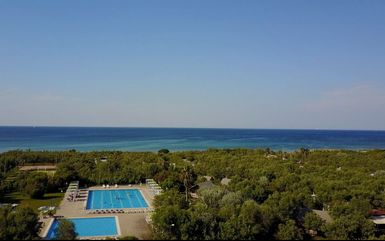 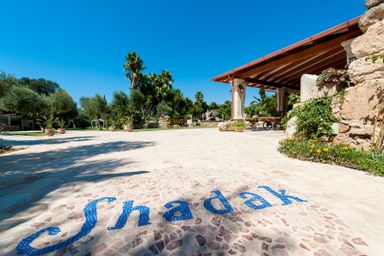 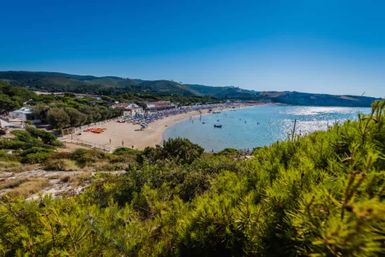 Where would you like to go?
Search among 183 structures.

Where would you like to go?
Search among 183 structures, or Filter the results 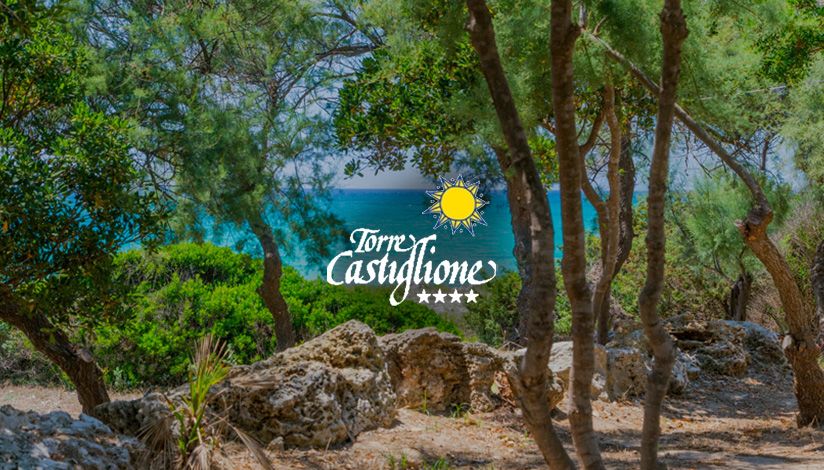 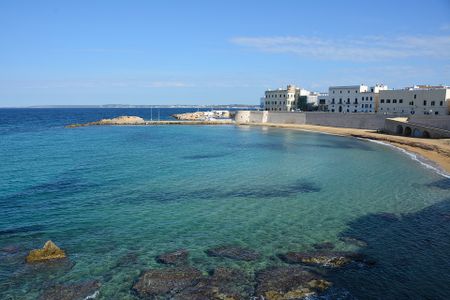 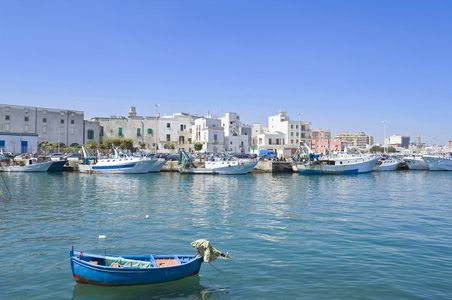 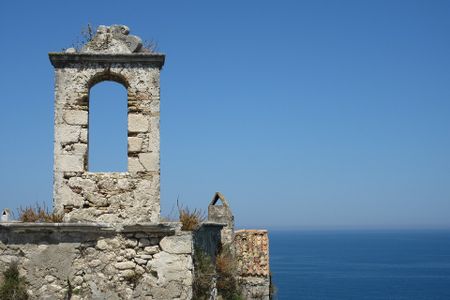 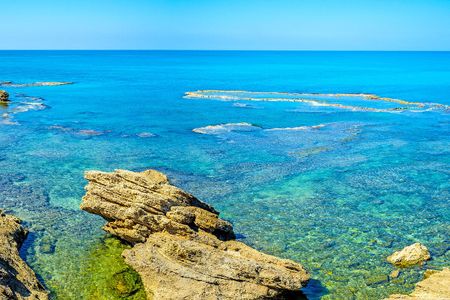 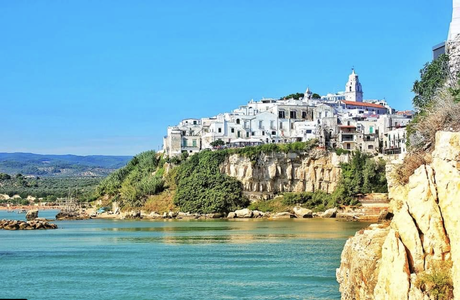 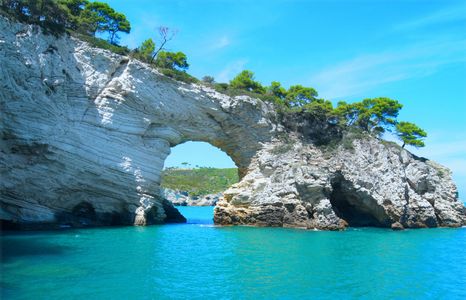 Puglia in southern Italy borders the Adriatic Sea and the Ionian Sea. The southernmost point of the region forms the iconic heel on the boot of Italy. From marvellous stone churches to beautiful natural parks, there is plenty to explore and experience in Puglia.

The north of Puglia has what is known as the spur of the boot; the Gargano sub-region sticks out into the Adriatic Sea and it is known for its mountains and volcanic rocks. The Gargano National Park contains the only Italian remains of the ancient Umbra Forest which once covered most of Central Europe. The trekking route between Bivio Bosco Reseghetta and Sfinalicchio provides access to remote archaeological sites in the rugged and scenic landscape. Partially set on cliffs, the town of Vieste is a beautiful coastal experience. It has Blue Flags status, meaning that its waters are particularly pristine, and it is recommended to take a boat trip, as many of the most spectacular spots, such as rock formations and grottoes formed by erosion over the years, are only reachable, or indeed visible, from the water.

The capital of Puglia is Bari, a port and university city that was the home of Saint Nicholas. The old town features the Basilica of Saint Nicholas and the Cathedral of San Sabino, which was built in the twelfth and thirteenth centuries, and the imposing Basilica of St. Nicholas, which dates from the eleventh and twelfth centuries, remains an important pilgrimage site. For those looking for a culture-free day, Monopoli has several picture-perfect beaches. Once a fishing village, the town has a traditional feel and is not overrun with tourists compared to similar areas in western Italy. The town also has excellent cycling and walking routes and plenty of inlets and bays to explore, making this an ideal location for night diving. Many well-preserved trulli, which are limestone dwellings, are found in Alberobello, where they are used as homes, tourist accommodation, restaurants and shops. The city and its trulli lie within a UNESCO World Heritage Site in the region.

Salento is the heel of Italy’s boot and due to its nature as a peninsula, it was a prime target for pirate attacks. Because of this, many watchtowers were erected, the first ones possibly being Norman, but most having been built in the 15th and 16th centuries. While the majority lie in ruins, some have remained in good condition. Close to the tip of the peninsula lies Gallipoli, not to be confused with the Turkish Gallipoli. The old town is on a limestone island, being connected by a bridge that was completed in 1603. The fortress on the island is, unfortunately, not open to the public. The significantly more modern new town is on the mainland. Located a little bit further south is the town of Ugento, which has a museum with prehistoric, Greek and Roman artifacts, as well as Ugento Cathedral. 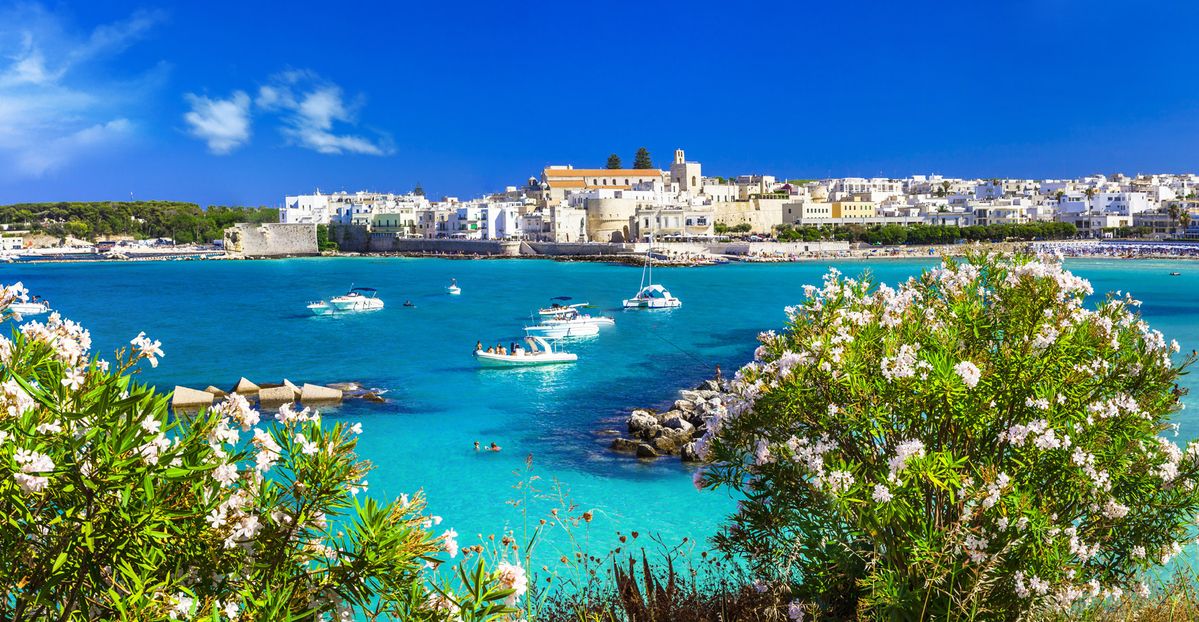