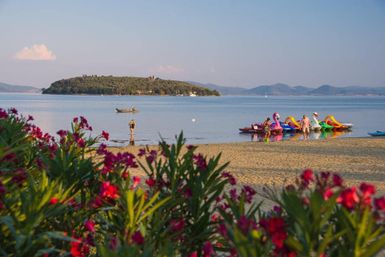 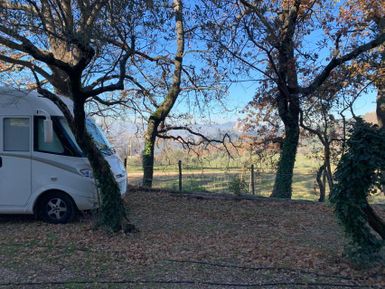 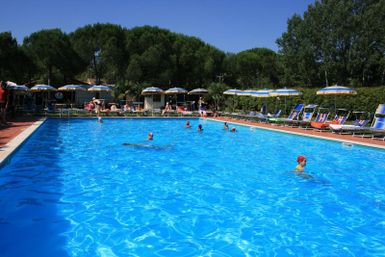 Where would you like to go?
Search among 38 structures.

Where would you like to go?
Search among 38 structures, or Filter the results 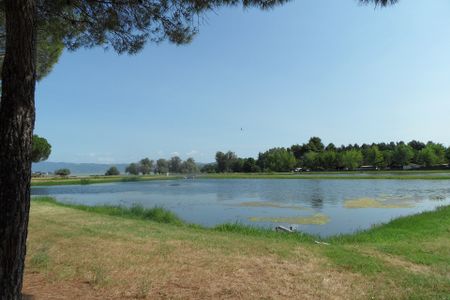 Umbria is a rural region in the heart of Italy with several historical towns and untouched valleys. The landlocked region runs along the Tiber River’s central basin.

Perugia, the region’s capital, has a stunning medieval centre. A significant cultural centre, the cosmopolitan city has two universities and renowned museums. In the centre of the region is Assisi, home of St. Francis and an important religious centre, as well as the Basilica of San Francesco, which contains some of the finest medieval frescoes. In the south, Orvieto has a dazzling Gothic-style Duomo. St. Patrick’s Well features two spiral staircases that descend into the 62-metre deep well. The picture-perfect town of Spoleto boasts beautiful examples of medieval and Renaissance architecture.

One of the region's oldest settlements is Gubbio. This town’s attractions include its medieval cathedral, the Consul’s Palace and the Ducal Palace. Gubbio also plays host to fun traditional festivals, including candle races during the Corsa dei Ceri and horseback crossbow contests during the Palio Balestra. The lakeside town of Castiglione del Lago is where you will find remnants of Etruscan settlements. Other interesting ancient communities include the Roman town of Carsulae.

The Cascate delle Marmore near Terni are one of the most beautiful waterfalls in Europe. Canoeing and kayaking are possible on the River Nera, which features a thrilling 165-metre drop.

The Via Francigena, a pilgrimage route honouring St. Francis, is a beautiful walking route with panoramic views of the vast landscape of Umbia. Hiking trails are also found in and around Assisi, Spello and Monte Subasio. Wine trails are also a great way to experience the region’s culture and traditions, including admiring ceramics, glass and wood crafts. In addition to driving along these routes, biking is an excellent alternative.

To the west is Tuscany, a stunning region with excellent wines and scenic seaside resorts. Marche is to the east and Lazio is south of Umbria. 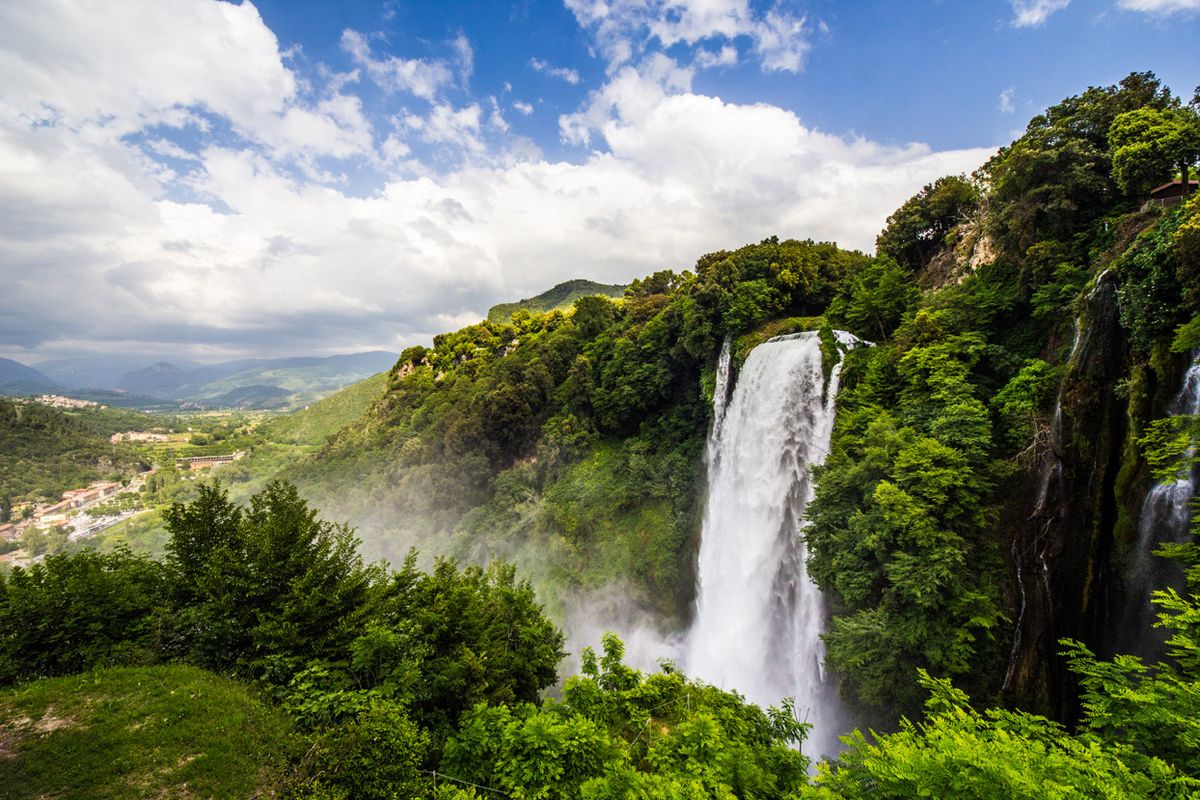