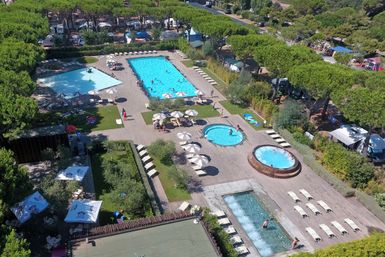 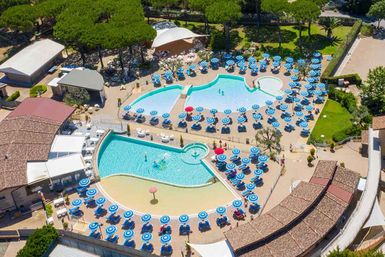 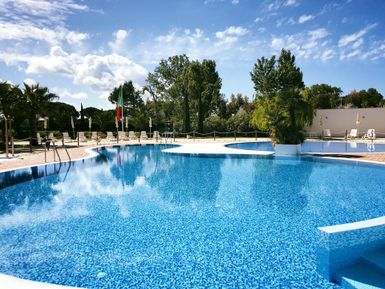 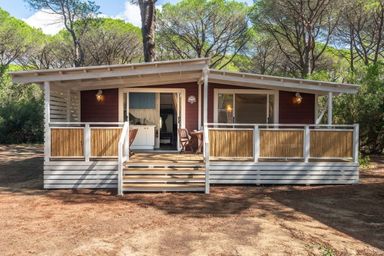 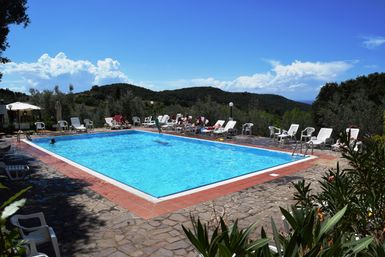 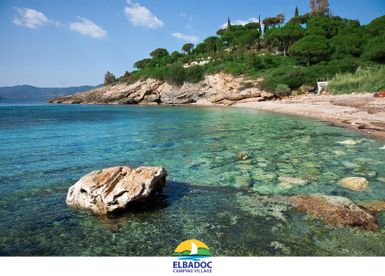 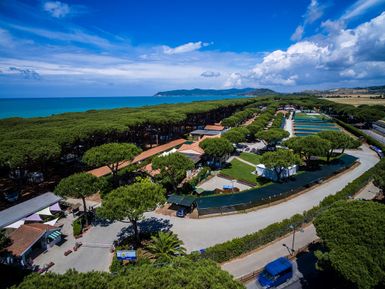 Where would you like to go?
Search among 225 structures.

Where would you like to go?
Search among 225 structures, or Filter the results 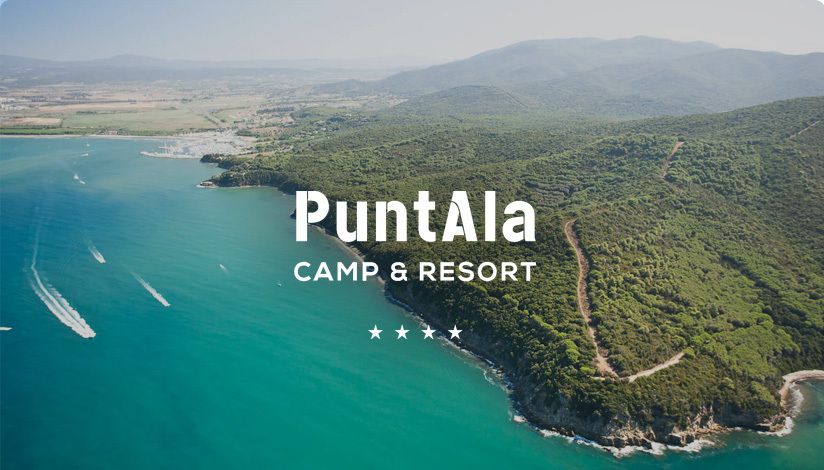 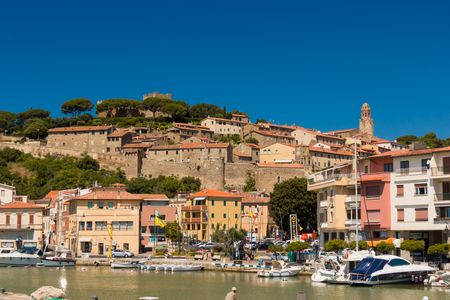 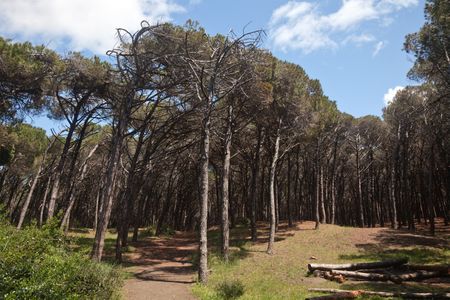 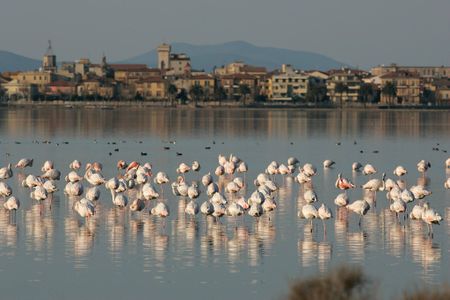 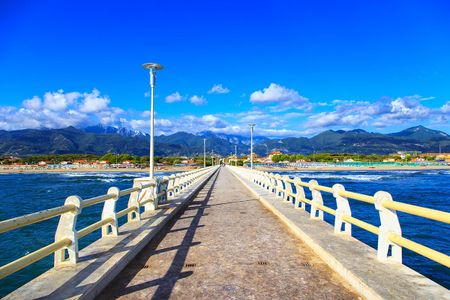 Toscana is one of the most enchanting regions of Italy, and this is the perfect place to take an exciting break. This area is situated on the west coast of Italy and is famous for its dramatic natural landscapes as well as Roman and Etruscan ruins and rich medieval history.

One of the consistently highest rated beach areas in Tuscany is Versilia. While not always the quietest, their blue-flag status and white sand make up for this, along with the restaurants and other establishments right by the sea. A beach suitable for families can be found at Marina di Alberese in the Grosseto area of Toscana; the pristine beach is made even more attractive by the forest which surrounds it, thus creating the illusion of being completely cut off from the civilised world, which is perfect for a day on the sand. The area of Argentario is also famous for its beaches, where tourists can spend their holidays in beautiful campings and villages.

Toscana is home to a large number of picturesque national parks, and nature lovers will really be in their element here. These large and lovely green zones are home to a diverse range of flora and fauna and feature plenty of hiking trails for visitors to follow. Some of the most popular green zones in Toscana include the National Park of the Tusco-Emilian Apennines, the National Park of the Foreste Casentinesi, Monte Falterona and Campigna, the Livorno Hills Park, the Park of the Apuan Alps and the Zoological Park of European Fauna in Poppi, which is the perfect place for animal lovers to explore. The 9000-hectare Maremma Regional Park near Grosseto offers forests, marshes and both sand and pebble beaches, as well as some rocky cliffs.

The city of Florence is the capital of Toscana and this enchanting city makes the perfect place to use as a base while exploring the region. Art lovers will want to head straight to the Uffizi, while other popular attractions include Pitti Palace, Accademia Gallery, the Gucci Museum and Giotto’s Tower, which provides stunning panoramic city views from the very top. Not to be missed is the Palazzo Vecchio, a fortress palace used as the town hall. Standing magnificently in the centre of Florence, with its tower reaching a height of 94 metres, work began in 1299.

Being one of the most famous sites in all of Italy, Toscana is proud to have Pisa within its boundaries. The Leaning Tower of Pisa, open to tourists again since the end of 2001, is one of the most photographed buildings in the world. Equally striking in appearance is the 13th-century Siena Cathedral in Siena; its facades encorporate many styles, such as Tuscan Romanesque and French Gothic. The interior is also fascinating, with intricate mosaics covering the entire floor and the statue of Saint Paul by Michelangelo being some of the highlights. The city of Arezzo offers not only more Christian architecture, but also a Roman amphitheatre. Know as Arretium to the Romans, who conquered it in 311 BC, it began as a strategic military base, but over time became well known for its pottery.

People who want to learn more about how Italian wine is produced should take a trip to Chianti. Many of the vineyards here are open to the public and tours include the chance to sample a selection of locally produced wines.