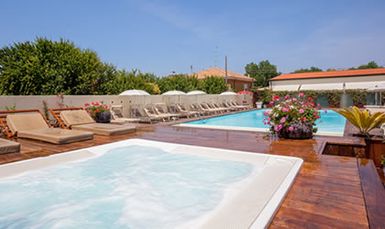 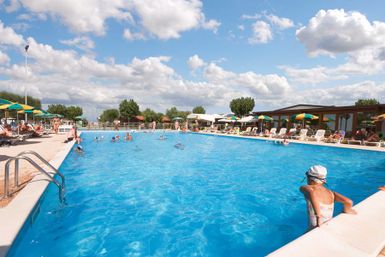 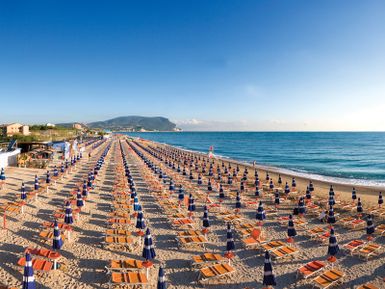 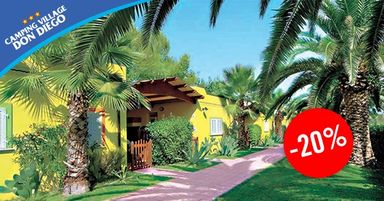 Where would you like to go?
Search among 107 structures.

Where would you like to go?
Search among 107 structures, or Filter the results 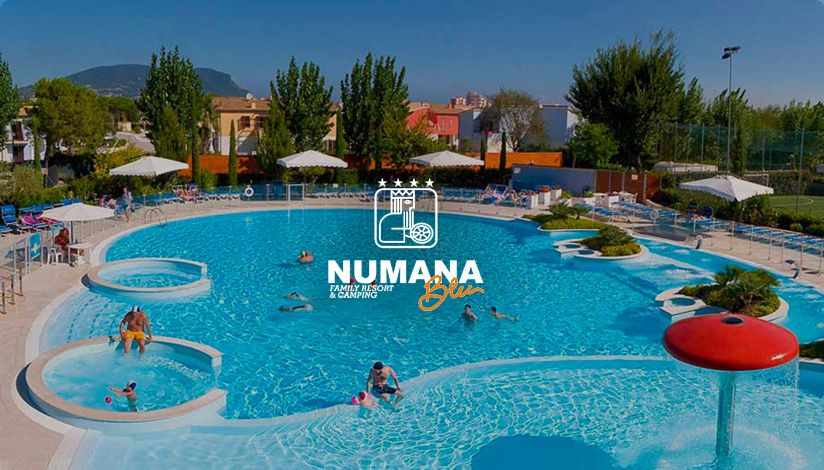 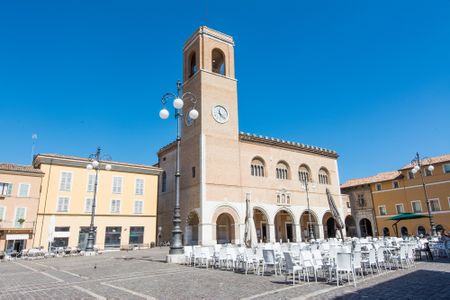 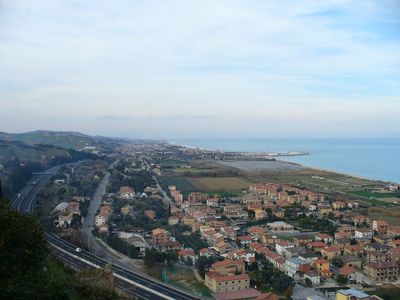 Marche lies in the central region of Italy, bordered to the north by San Marino and Emilia-Romagna, and to the west by Umbria and Tuscany. Southwards lies Abruzzo and to the east, the Adriatic Sea. Marche is often described as Italy in miniature because of the variety of landscape found here. The land is hilly, lending itself to hiking and mountain biking, and there are notable nature reserves. Along the coast, the railway line running along the narrow coastal strip is a good way of getting around.

Urbino is one of the most important cities for art and architecture. This gem of a Renaissance town is a UNESCO World Heritage Site, and here you can view masterpieces such as Piero della Francesca's Flagellation of Christ.
On the coast, Senigallia with its old town and famous "velvet sand" beaches is a must see. The Grotte di Frasassi, the Frasassi Caves, are amongst Europe's most spectacular, and the dramatic Frasassi Gorge is worth a visit.
In this wine-producing region, you can visit vineyards in many small hilltop towns such as Staffolo and Cupramontana, and sample the vintages before buying.

The food of Le Marche is characterised by locally produced tomatoes, fennel, and wild game, fungi, herbs and nuts. An unusual dish, often served at summer festas, is a mix of olives stuffed with meat and fried, then served with little squares of fried cream, crema fritta. Truffles are a noted delicacy, and used to flavour dishes such as porchetta, roast sucking pig. At Ancona, a local speciality is zuppa di pesce, or fish soup.
A famous wine is the verdant white Verdicchio, excellent with fish, marketed in an amphora-shaped bottle. The Montepulciano grape produces one of Italy's finest reds, the light, fruity Rossso Conero, and Rosso Piceno is produced from the Sangiovese grape.

Most sports can be enjoyed in Le Marche; from golf, tennis and cycling to all water sports in the coastal resorts. Hiking along the coastal trails or inland through the rolling countryside between the hill-top towns, is a popular activity. A lot of fun can be had by going windsurfing and kitesurfing at Porto San Elpidio or taking a sail boat from Citivanova.

There are plenty of tourist information offices scattered around Marche to guide any tourist to the destination or activity of choice, something which the region provides plenty of for any preference. 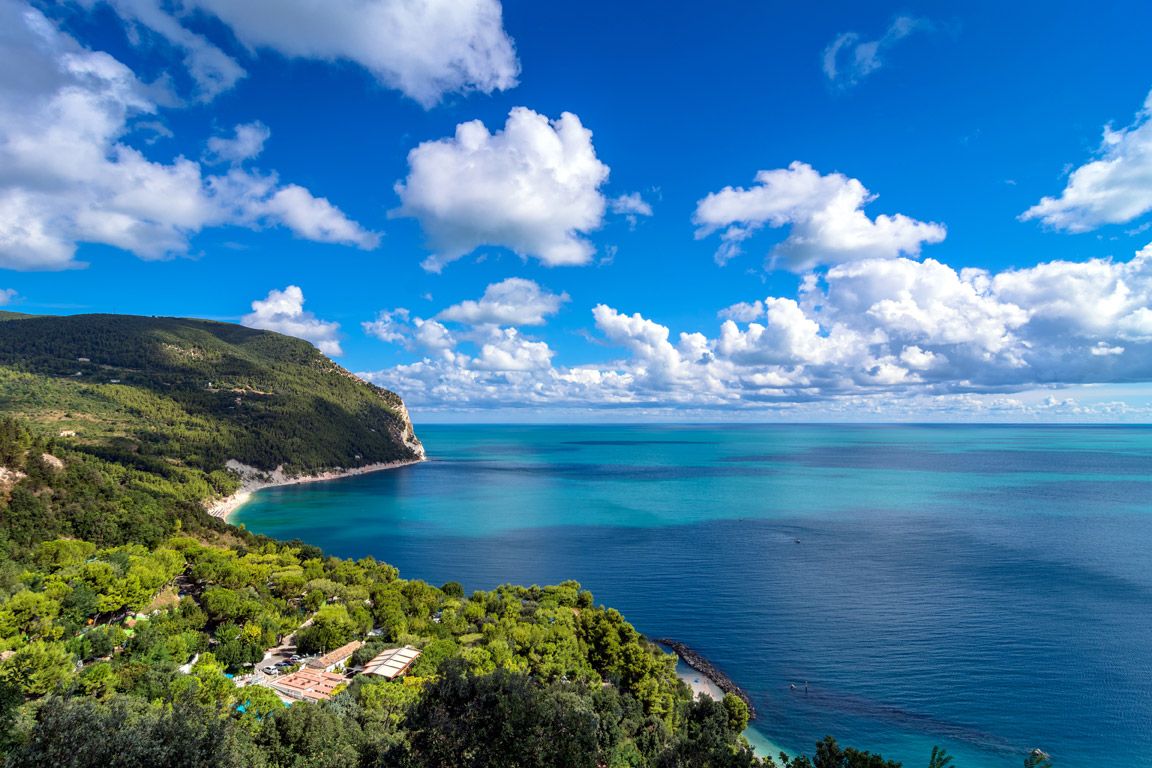