Where would you like to go?
Search among 19 structures.

Where would you like to go?
Search among 19 structures, or Filter the results

Cilento is a region in southern Italy, much of which is protected land that lies within the country’s second-largest national park, the Valio di Diano National Park, which is a UNESCO World Heritage site. Cilento stretches from the Gulf of Salerno, south of Naples, to Basilicata in the far south. It has a spectacular coastline of over 100 kilometres bordering the Tyrrhenian Sea.

The region has a long history, and contains many Greek and Roman temples and remains of prehistoric settlements. Paestum was originally called Poseidonia, and has several well-preserved Greek temples and painted tombs. Another ancient Greek city, Velia, was once called Elea, and contains an ancient metropolis covering several acres.

This region of Italy is famous for its healthy, natural food, and was where the concept of the Mediterranean diet originated, in the village of Pioppi. Local delicacies include buffalo mozzarella, olive oil and chestnuts, and village trattorias all over Cilento serve wild boar, lamb and traditional freselli breads.

Cilento is a mecca for nature-lovers, hikers and campers. The region is criss-crossed with trails that lead through beautiful landscapes, particularly in the Alburni Mountains. Underground caves and grottos can be seen at Castelcivita and Pertosa, and the coastline is dotted with fishing villages and medieval towns. 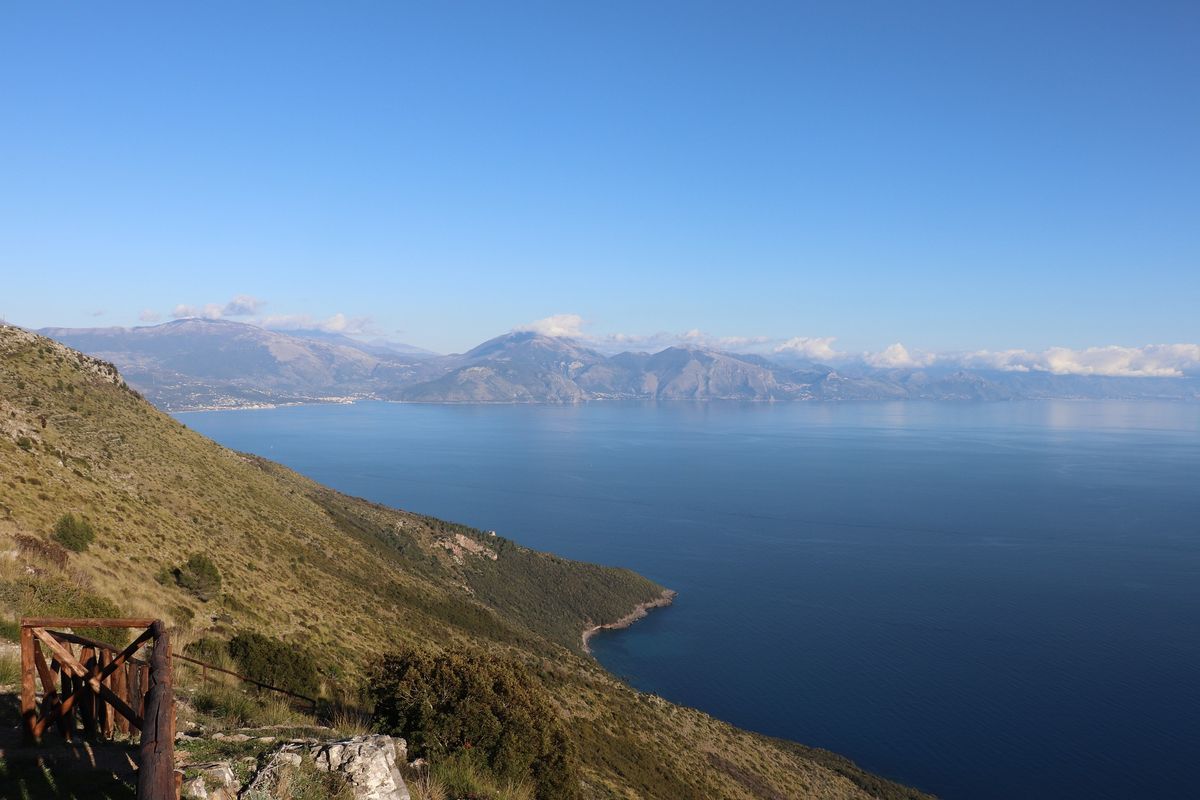