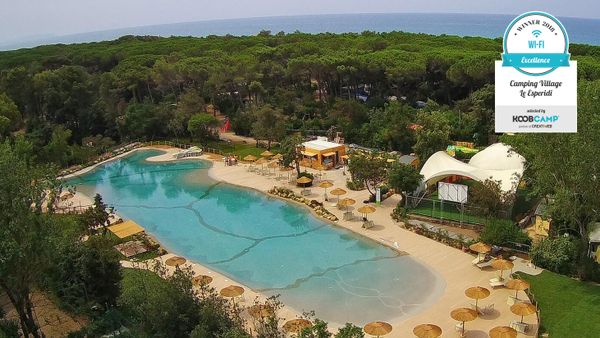 It is the Camping Village Le Esperidi of Bibbona (LI), in the Etruschi Coast in Tuscany, that won the title of Italian Campsite or Holiday Village with best Wi-Fi 2018. The prize has been assigned in the field of the third edition of the Excellence Certificates KoobCamp.

Recognition to the en plein air touristic structures that have equipped to offer to the italian and foreign tourists a professional service of wireless internet connection, which is fundamental in the streaming and social network's era, the Excellence Certificate for Wi-Fi 2018 offers a useful outline about the campsites and holiday villages that result ideal for "connected tourists". In the first positions of the TOP 10 Wi-Fi there are the Camping Village Le Esperidi of Bibbona (LI), winner in 2018, and Tuscany that places four structures among the top ten. Abruzzo has a good position in the top ten, especially with campsites and villages in the province of Teramo which occupy three positions: Tuscany (4), Abruzzo (3), Marche, Campania and Sardinia are the regions represented in the ranking.

The award at Camping Village Le Esperidi di Bibbona (LI) is the result of a careful selection that, in the first phase, led to the nomination of the 10 best Campsites and Villages with best Wi-Fi of 2018. The selection, as for the other certificates, has been realized by the experts of the tourist network KoobCamp in collaboration with TrustYou, established international feedback platform for the analysis of reviews of tourists on the major sector portals. Here there are the 10 Campsites and Holiday Villages with best Wi-Fi of 2018 (in random order, winner excluded):

The prize Wi-Fi 2018 comes after the KoobCamp Certificates for the cathegories Restaurant, Aquapark, Family, Pet Friendly, Glamping, Sport, Wellness, Art City, Camper and Unusual Accommodations then precedes Accessible. The Certificates of Excellence KoobCamp, visible on the portal Campeggi.com represent a reward for the efforts made by the facilities to meet the needs of tourists and an instrument at the service of tourists, for a better organization of their holidays. 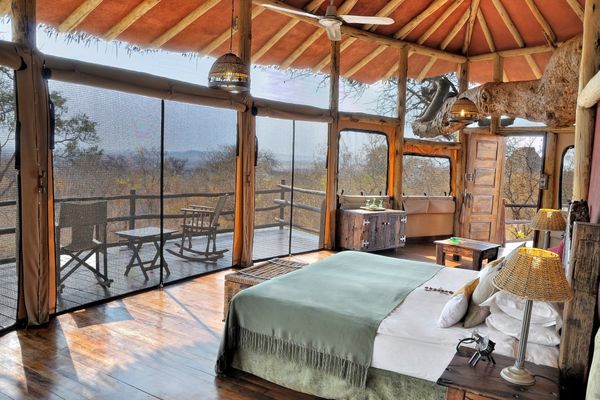 Glamping Holidays and the 5 differences with camping 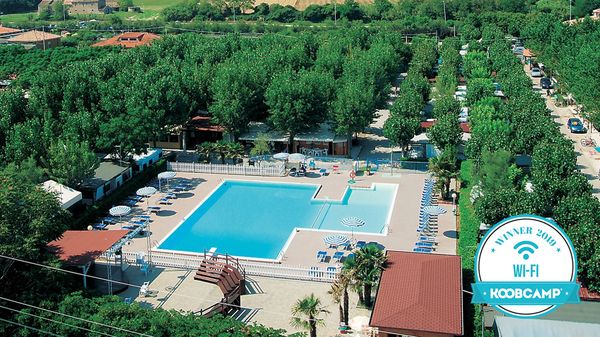 The 10 Campsites and Tourist Villages with best Wi-Fi connection of 2019: the winner is the Camping Centro Vacanze Verde Luna of Fano (PU), in the Marche 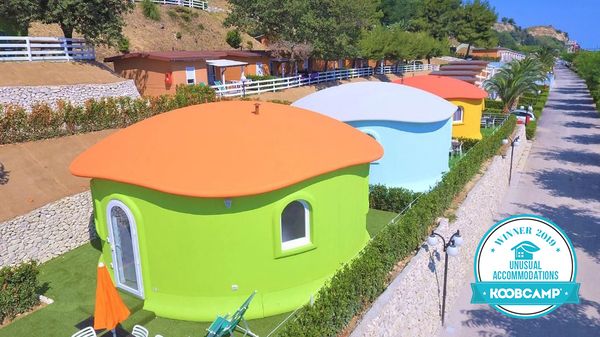 The 10 best Campsites and Holiday Villages for the category "Unusual Accommodations 2019": the winner is the Centro Vacanze Riva Verde of Altidona